10 Spiders To Watch For In Iowa

Arachnophobia is one of the most common phobias in the United States. While most spiders are not dangerous, many people don’t want to see them in or on their house. Here’s a list of 10 spiders that have been found in Iowa. If you see any of these on or near your property, contact us today to schedule a consultation for treatment. 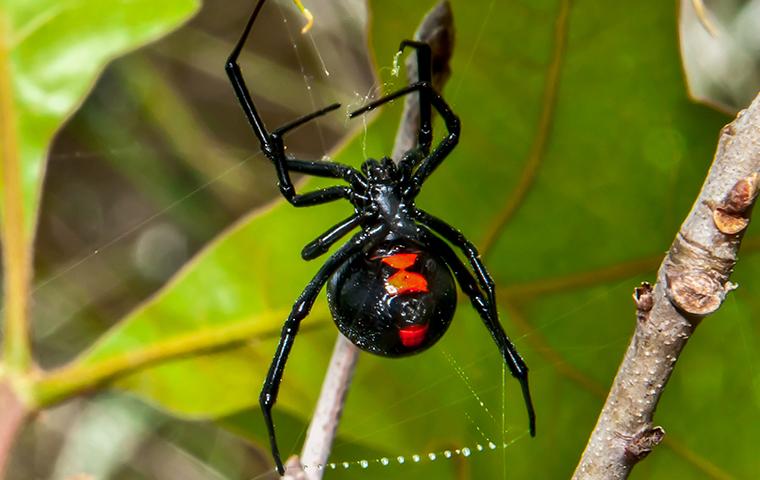 These spiders are commonly found in gardens, fields, and old farms. They typically don’t bite, and if they do, the bite shouldn’t affect a healthy adult.

These spiders are commonly found in open fields with tall grass. Being bitten is highly unlikely and if bitten, it shouldn’t affect a healthy adult – it would feel like a bee sting.

This spider is nocturnal and is either light yellow, tan, or green. It is typically found indoors on walls and ceilings. It is a fast runner. This spider may bite – the bite may be painful and slow to heal, but other effects are usually mild.

This large spider does not spin a web. It is typically found on vertical surfaces like tree trunks or walls and typically lives in wooded areas. Although this spider is able to bite humans, it is a shy spider that will run from people. Bites are typically no more severe than a bee or wasp sting.

Typically found near water – streams, riverbanks, lakes, and residential pools – this spider is not aggressive to people and rarely bites.

This spider is typically found under logs, rocks, bricks and leaves. They have been known to bite humans if handled. Verified bites have caused no major medical problems.

This species of wolf spider is the largest in North America and one of the largest worldwide. While the appearance of these spiders is pretty scary, they are not likely to bite. They will generally only bite if they feel threatened or are unable to escape. They are poor climbers, so they typically remain on the ground.

Easily recognized by the red or orange hourglass pattern on it’s belly, the black widow spider venom is harmful to humans but rarely fatal in healthy adults.

The brown recluse is one of only a few spiders in North America whose bite is “medically significant”. The spider is rarely aggressive, and usually only bites when pressed against the skin (such as when tangled in clothes, towels, bedding, etc.). They typically build their webs in woodpiles and sheds, closets, garages, and other spaces that are dry and generally undisturbed. When found indoors, they tend to prefer cardboard or clothing that is rarely disturbed.

This spider builds a funnel-shaped web to catch its prey. They are often found in windowsills, attics, and other areas that are rarely disturbed. They rarely bite. If they do, it is painless.

Although spiders may look scary, it is very rare that they are harmful. However, if you see spiders on your property and would like them removed, contact us today to schedule a consultation.

Complete the form below to schedule your no obligation inspection. 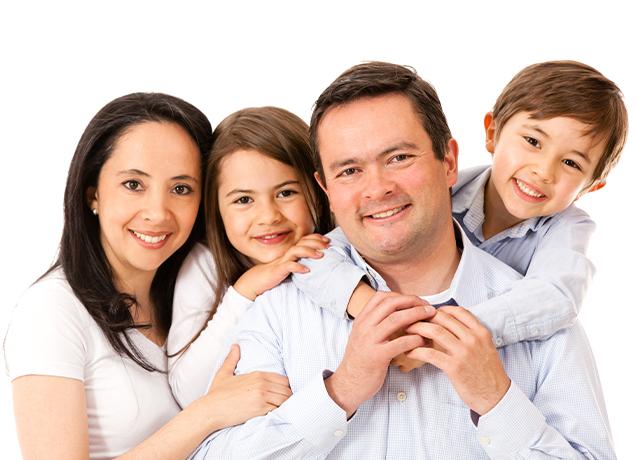 Get Started With Pest Pro Today

Reach out today for quality pest solutions in the Des Moines Metro area!